An annual event held at the Historic Wilmington Cemetery.

Preserving the memory of the Grand Army of the Republic

and our ancestors who fought to preserve the Union

The General W. S. Rosecrans Camp No. 2 of the Sons of Union Veterans of the Civil War was named after an original Sons Camp which was organized March 3, 1898, and which in turn was named for Gen. William Starke Rosecrans (1819-1898). The current Camp was organized and reactivated on August 21, 1999.

Thank you Lorie Mendoza-Geluz for being a gracious host. 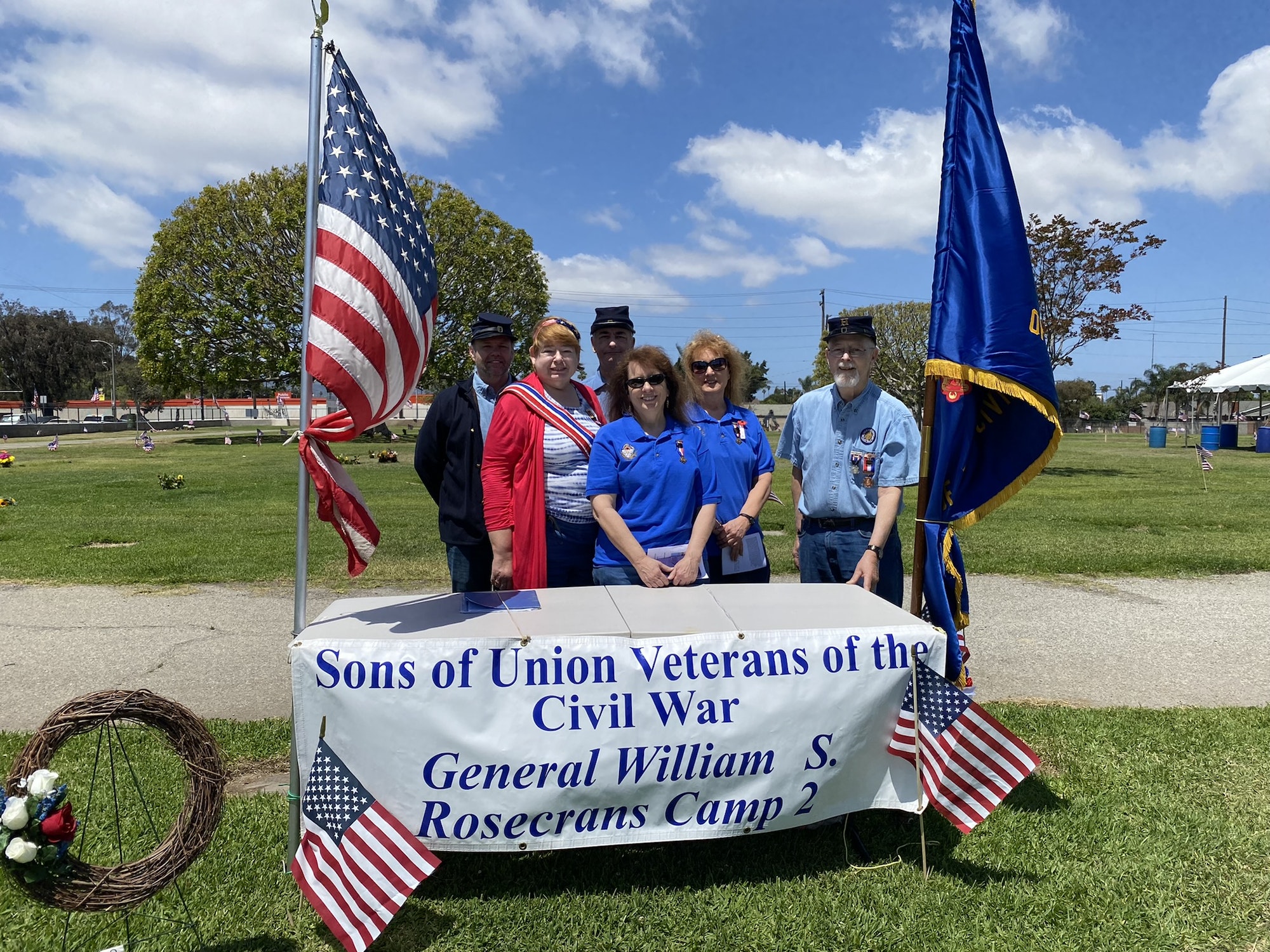 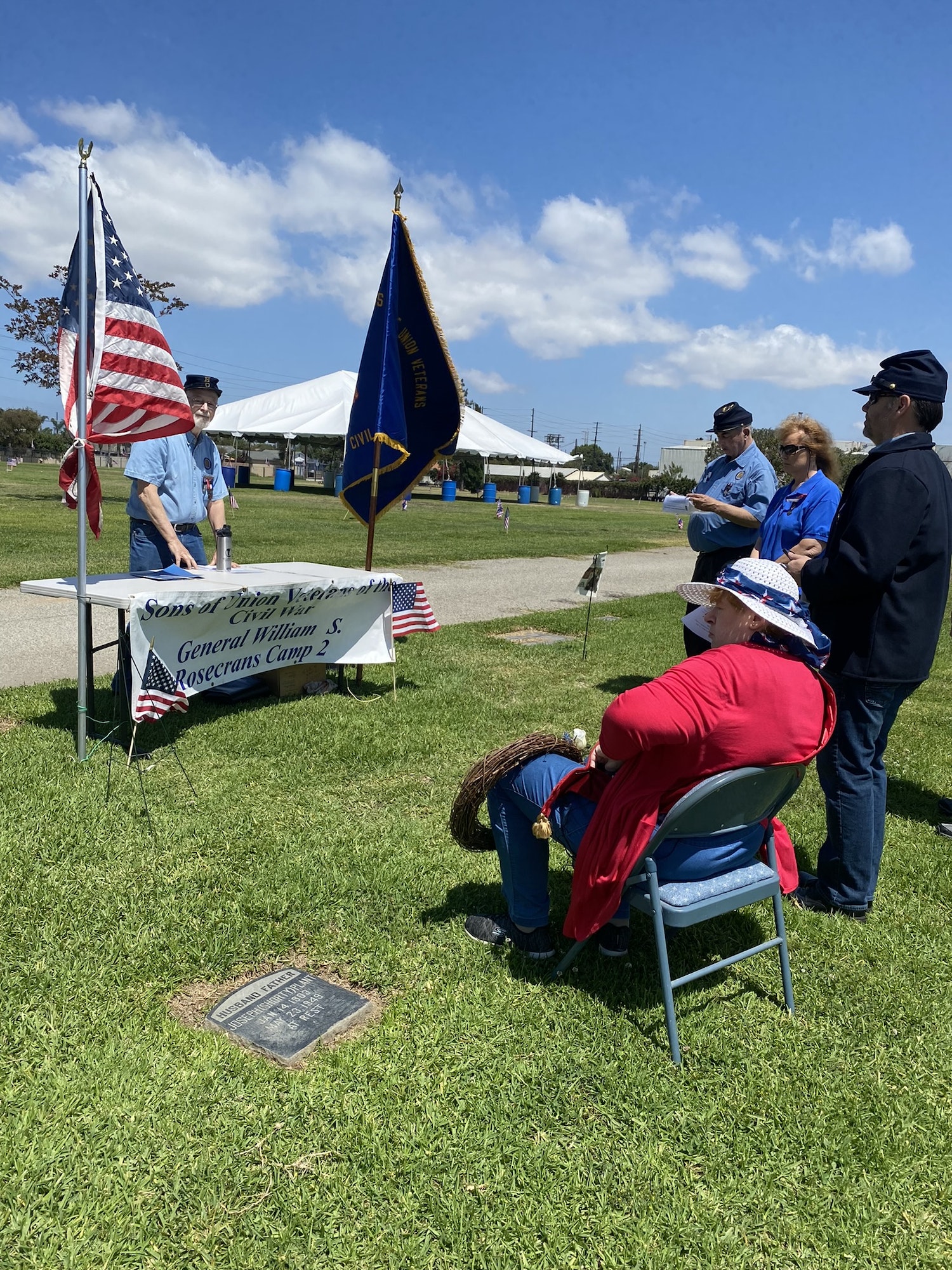 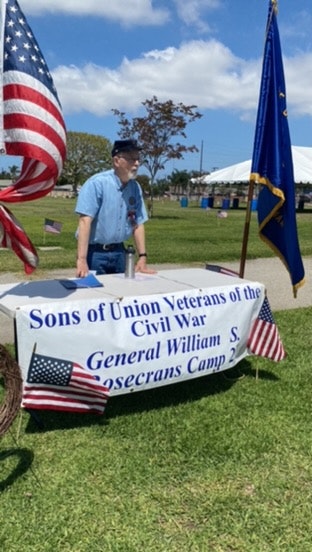 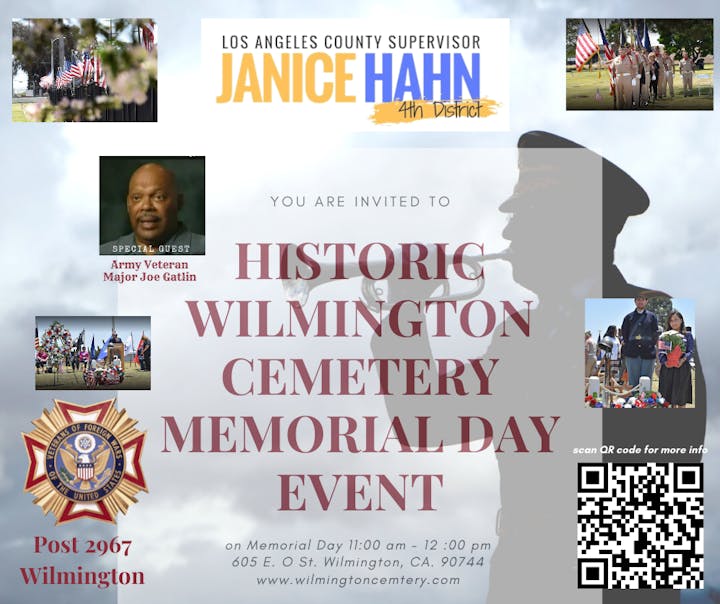 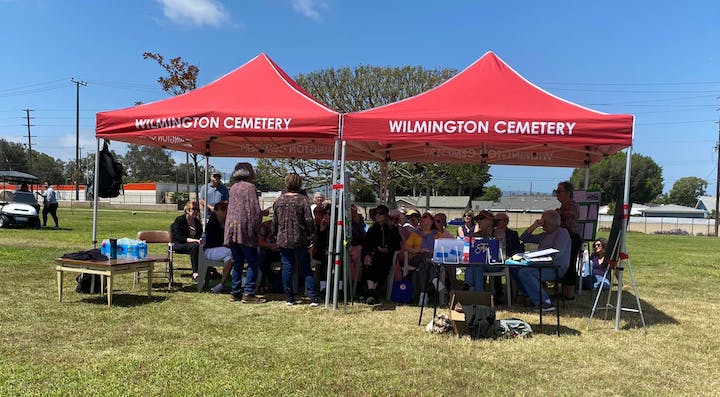 A beautiful day at the Historic Wilmington Cemetery with San Pedro Bay Historical Society you may find them on: